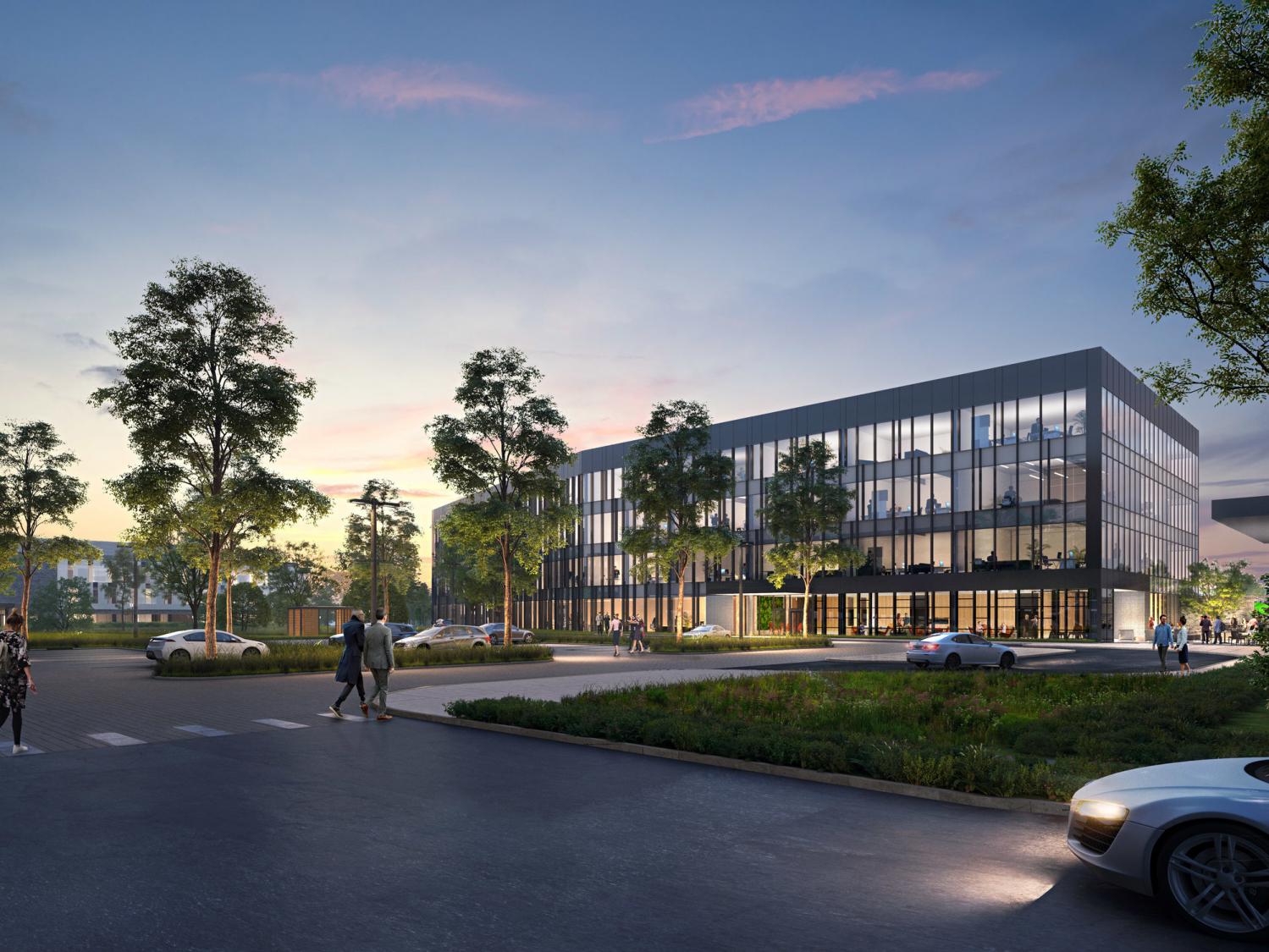 Situated in an idyllic, campus setting master-planned by Brandywine Realty Trust, 155 Radnor is Radnor’s first new workspace development in almost 30 years. Designed around the theory that people possess an evolutionary affinity for nature that is vital to human health and well-being, the architecture of 155 Radnor is intrinsically linked to the natural environment, building an experience from the ground-up that prioritizes health, efficiency, and sustainability.

Situated in the highly sought-after Main Line, 155 Radnor is a true transit-oriented development, connecting easily into both mass transit and major highways. The campus sits directly adjacent to the Radnor stop on the Norristown High Speed Line, and a quarter mile from the Radnor stop on the Paoli Thorndale Line. It also connects to major suburban interchanges I-476, Route 30, and I-76, and boasts more than ample covered parking 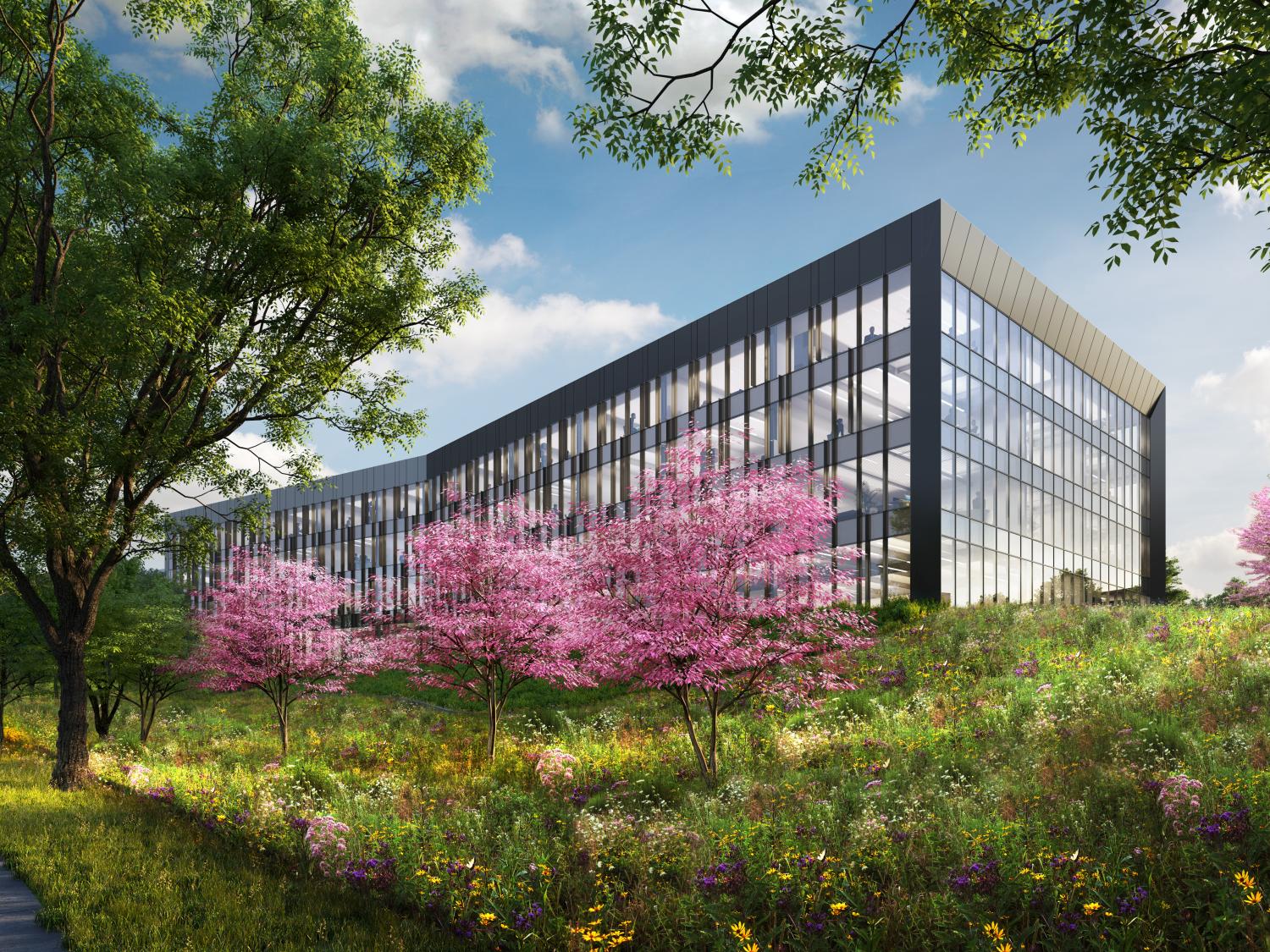 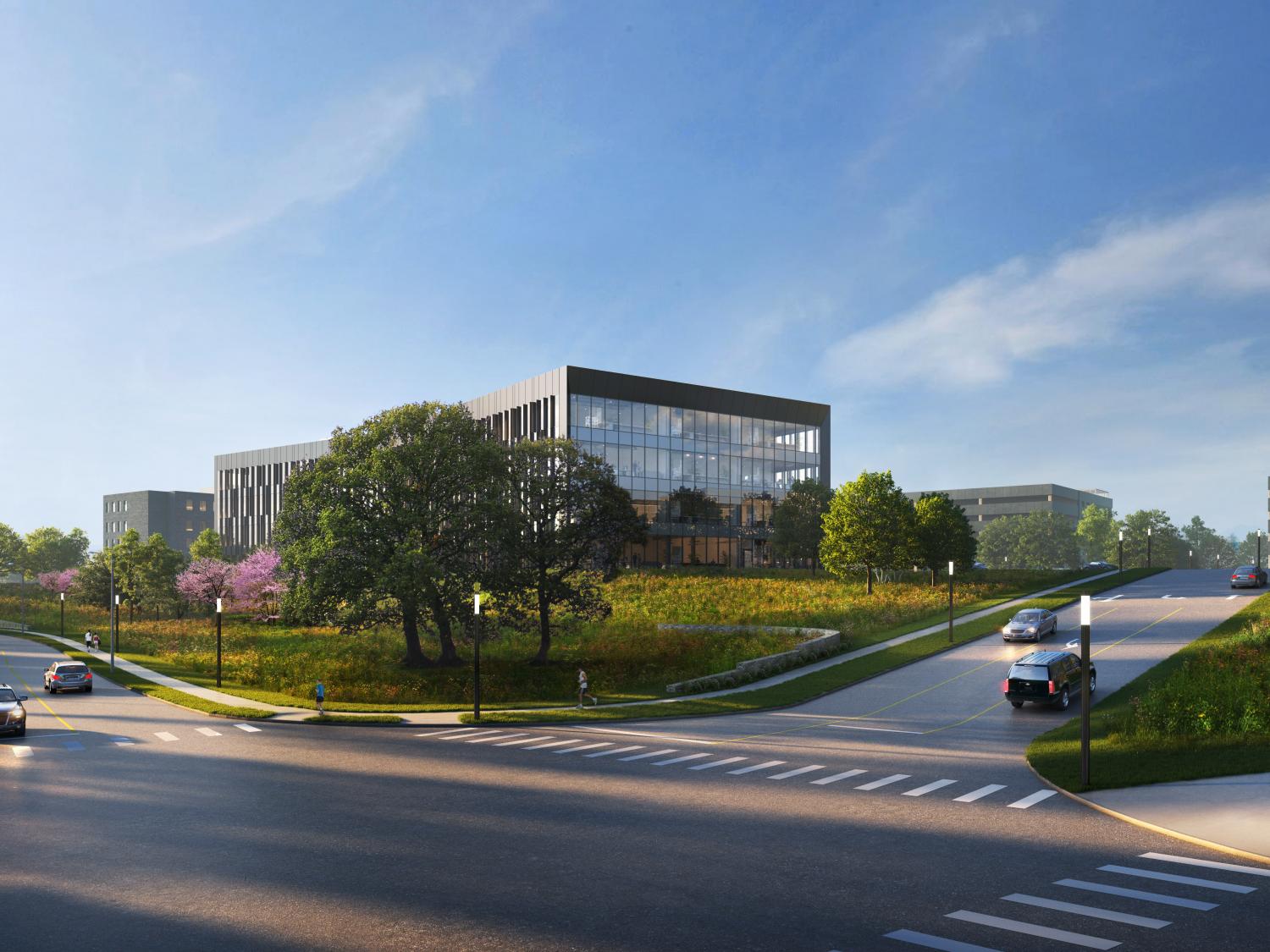 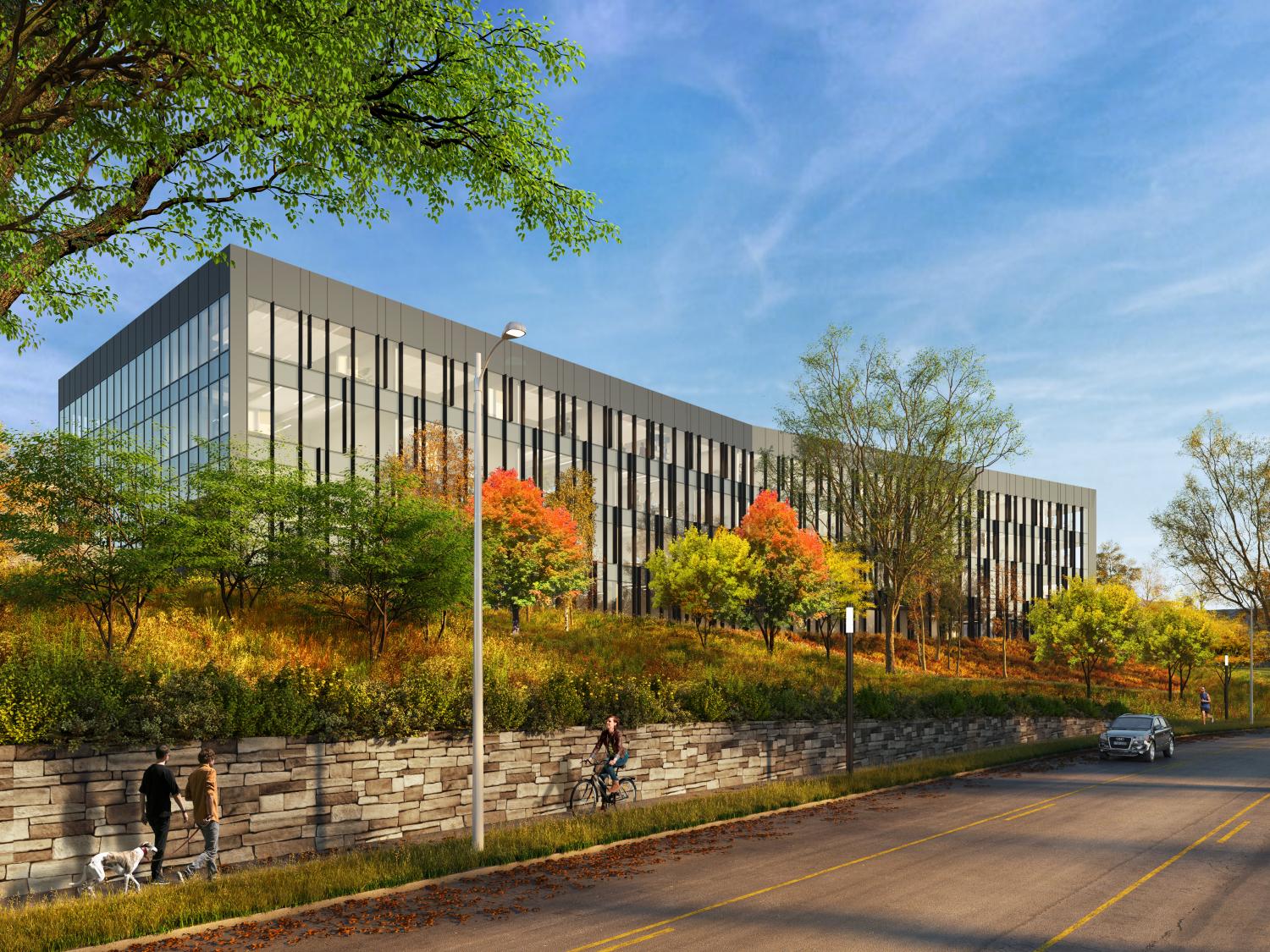 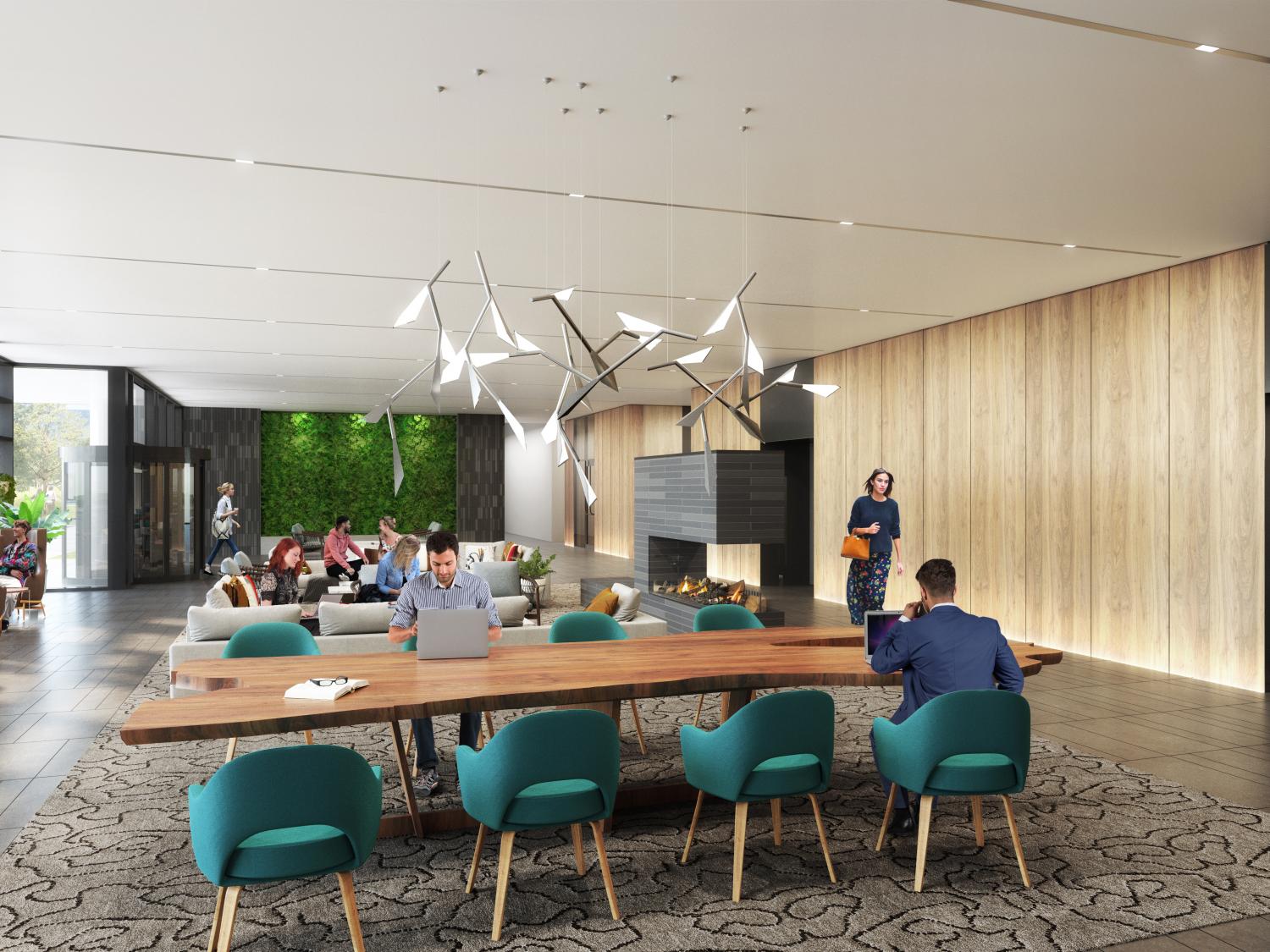